Exodus 18:21 - Furthermore, you shall select out of all the people able men who fear God, men of truth, those who hate dishonest gain; and you shall place these over them as leaders of thousands,
of hundreds, of fifties and of tens.

Are you praying for Israel? 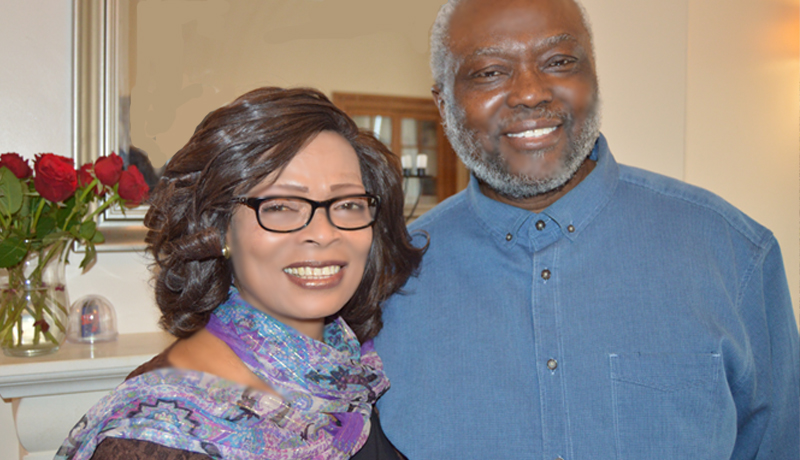 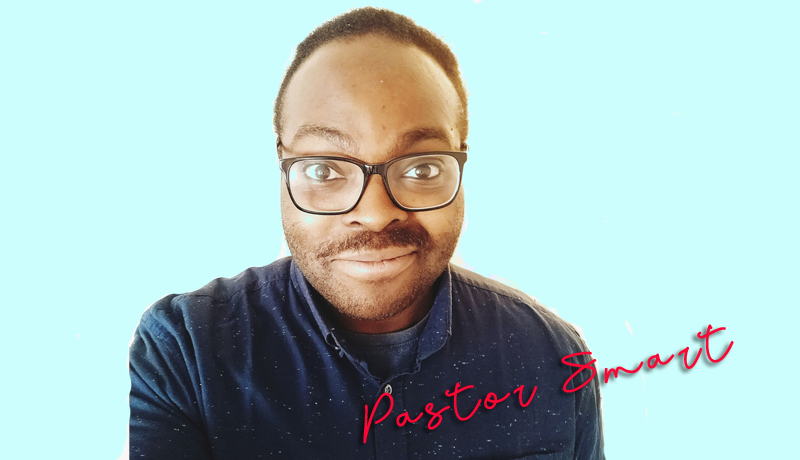 
He is the Senior Pastor & Overseer of the Greater Life Family Church & its network. He was instrumental in its establishment of the church in 2005. He has been in pastoral ministry for over 45 years having started in ministry as a young man at an early age.

He pastured his first house church whilst he was a student in the late seventies and went on to pastor a new church in Atlanta, Georgia (USA) in the early 1980's before being called by God to the international mission field.

He is married to Pastor Jannet & they have four adult children who are all involved in pastoral ministry & missions. He was raised in the prophetic & charismatic tradition. He eventually became ordained by the Trinity Evangelical Church before being appointed and elevated by the Spirit Filled Fellowship Global in 2005 to the office of The Apostolic Bishop.

Under SFF Global Network he is responsible for the affairs of many churches scattered in the Diaspora around the world and has been responsible for bringing various Church bodies into the SFF GLOBAL NETWORK & fellowship. His first passion is MISSIONS & EVANGELISM. He is a preacher, teacher, mentor, educator, minister and the proud author of so many titles. His recent works include WOVEN, DOMINION, TIDYING THE HOUSE and others. He is passionate about the preservation and prayer defense of Israel as a Biblical mandate for all true Christians who love God.

He is a passionate advocate for EQUALITY FOR WOMEN both in ministry and in life. And he spends a substantial part of his ministry time and work in these areas, with special emphasis on encouraging churches to allow WOMEN to rise to their TRUE DESTINY within the body of Christ as CHRIST intended when He positioned women for His BIRTH, in His MINISTRY, at His DEATH and especially at His RESURRECTION!

He is the popular author of the SOUL CONVERSATION SERIES of books.


Pastor Smart Hopewell, Jnr is our Associate & Students pastor. He is an encourager, worship leader, designer and author. Over many years he has helped to grow the church's global ministry through both local and online efforts. With a certificate in Pastoral care, practical theology and youth dicipleship. He is passionate about seeing the next generation live for Jesus.


Pastor Jannet Hopewell is the co-founding and Senior Pastor of the Greater Life Church, Edinburgh, Scotland. She is a minister, teacher, mentor, speaker & multiple author of so many books and journals. She is proudly married to her husband Bishop Joseph Hopewell and they have four adult children who are all pastors and are immersed in ministry & mission work.

She ministers & teaches under God's Grace and under the anointing of the Holy Spirit, not on her own human wisdom. The teachings are straightforward and there is nothing in between and nothing you can't understand.

She loves preaching, ministering, writing and communicates the word of God in a way that is direct, fresh, bold, powerful and in a positive manner that easily connects people to God. Jannet's passion is in seeing people released from brokenness & bondage, helping those hurting and are hungry for God's love. She is passionate about seeing people RENEWED, restored and their Value Identity & Purpose [VIP] in life enhanced.

She delights in seeing people triumph and walk in victory. She is very passionate about prayer and healing, having suffered and was healed from Sponylolisthesis, Endometriosis & Adhesions. 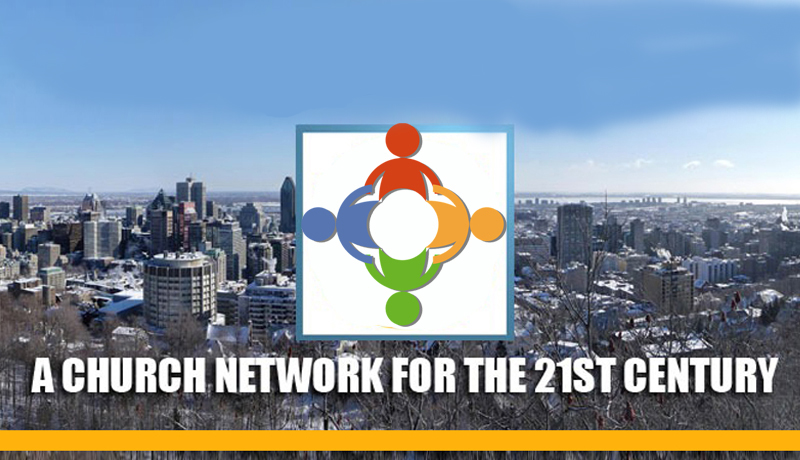 The Greater Life Family Church
We are a warm and friendly relevant church, founded on the foundation of the LOVE of CHRIST. As Christ's Ambassadors, we promote Righteousness, Justice, Love & Truth. We are called to spread the GOSPEL OF JESUS CHRIST all over the earth.